Many tenants have abused COVID protections by overstaying their welcome without paying a dime.

My client provides a critical service, relocating disaster victims to temporary housing. Most homeowners have insurance policies that cover relocation costs. But those costs have a limit.

The defendant in this matter used all of her insurance proceeds. But she then refused to move out of the temporary location that my client provided. My client was paying thousands per month for this relocated homeowner to stay there. Worse yet, the homeowner refused to pay anything for over half-a-year.

My client authorized me to sue the homeowner in arbitration.

After a one-day hearing, the arbitrator concluded that the homeowner had violated her agreement with my client by both refusing to relocate and by refusing to pay anything for the housing. (A fundamentally unfair situation.) The arbitrator awarded both the housing costs and attorney’s fees, with a total award of $40,020.

The award highlights that decisionmakers will not tolerate the abuse of COVID-protections. While those protections may prevent eviction in some jurisdictions, they do not allow people to take advantage of others. 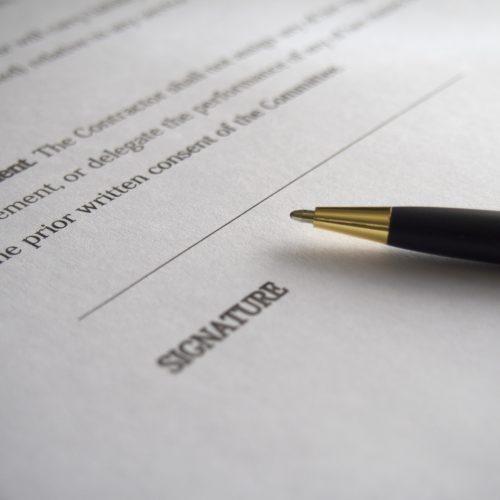