My client is a well-respected business that provides 401k services to self-employed entrepreneurs small business owners.

One day, my client discovered from a customer that one of my client’s employees was soliciting business from its customers.  My client investigated and found that its employee had been mass emailing solicitations to my client’s customer base.  My client tried to speak with the employee, but the employee ignored further communications and effectively ghosted my client.

I have found that employees who get caught for misconduct often cut ties and run—desperately hoping that a lost job is the biggest casualty of the employee’s wrongdoing.

This case was different.

Unsurprisingly, my client began receiving emails and calls from customers and prospective customers who were confusing my client’s company with the former employee’s company.

But the law does now allow such flagrant unfair competition and protects against consumer confusion.

My client tapped my shoulder and directed me to take swift action to protect my client’s tradename and prevent the competitor company from unfairly competing.

Within the first few weeks of the lawsuit, I obtained an order from the court forcing the employee and his new company to stop affiliating himself with my client and to stop operating using my client’s tradename, work product, or altered IRS communications.  The order required, in effect, that the competitor company pull down its website and retract all internet references to my client’s tradename.

The former employee did not comply with the order, forcing the court to hold him in contempt twice and issue harsher orders to gain compliance.

The case concluded with the court awarding my client substantial relief:

This case demonstrates that the law will not tolerate unfair competition and provides powerful tools that can be quickly used to shut down somebody who is unfairly competing, including through misappropriate of a tradename or trademark.

The former employee tried to vanish from the lawsuit once he realized my client had no intent to let him off for his misconduct.  However, the court did not allow this. 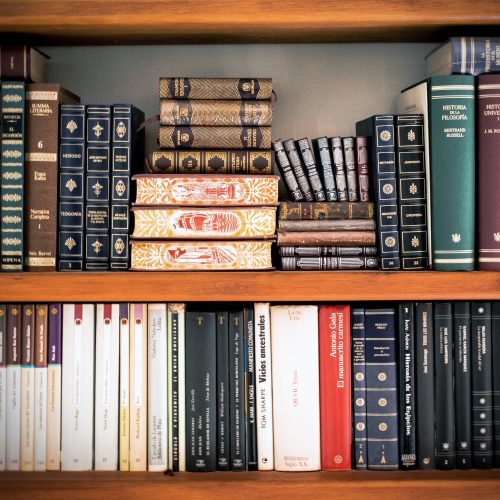 Stopped former employee’s breach of non-compete; employee went to work for a nearby competitor and was attempting to poach former employer’s customers.